The tax law team would like to bring to your attention a recent Decision of the Council of State dated December 11, 2020 (CE, 8e-3e ch., December 11, 2020, Association Alliance Professionnelle des Agents Commerciaux, n° 440587) relating to the VAT rate applicable to the services of commercial agents when the latter are effectively subject to VAT and do not benefit from the VAT exemption.

Until now, one practice has been for commercial agents to apply on their commissions the VAT rate applicable to the goods sold, contrary to the latest position of the tax authorities published in the BOFIP.

The decision of the Council of State goes against this practice by laying down the principle that transparent intermediaries (intermediaries acting on behalf of others) are considered as performing a supply of services that follows its own regime, including with regard to rates, and that the rate thus applicable is, except in special cases, the standard rate, i.e. 20%.

In addition, the Finance Act for 2021 (Finance Act No. 2020-1721 of December 29, 2020), by deleting the reference to commission and brokerage operations in several articles of the General Tax Code (CGI), with a view to clarifying the VAT regime applicable to certain forms of intermediation services, is in line with this Decision.

Thus, since commercial agents can be considered as being transparent intermediaries, their operations should henceforth, in principle, be subject to the standard rate, it being however specified that several provisions of the CGI relating to the operations of the press regime subject to the 2.1% rate or exempt, now mention “intermediation services”, and could, refer to the services of transparent intermediaries.

Non-profit organizations - towards increased control of the sponsorship system

Tax Law
The proposed law "Strengthening the respect of the principles of the Republic" adopted by the National Assembly on February 16, 2021 and sent to the Senate, whose purpose is to…
lire 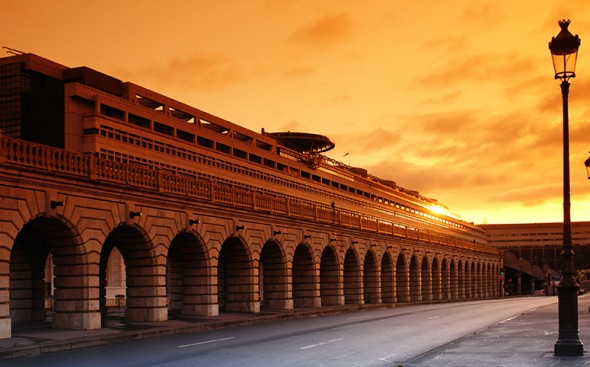