UGGC Law Firm, counsel to Mercedes-Benz France, obtains confirmation of the starting point of the five-year limitation period for bringing an action for hidden defects under Article L.110-4 of the French Commercial Code on the day the vehicle is first put on the road against the car manufacturer.

In a decision dated November 6, 2019 (no. 18-21,481), the French Supreme Court of Appeal confirmed that the starting point of the five-year limitation period under Article L.110-4 of the French Commercial Code runs from the initial sale of the vehicle to the manufacturer, and this starting point is identical depending on whether the plaintiff in the action for latent defects is the initial purchaser or the intermediate seller. The French Supreme Court of Appeal had the opportunity shortly before to rule in this respect, in a decision also handed down in the automotive field, on June 6, 2018 (no. 17-17.438).

The jurisprudence before the trial judges had until then been particularly fluctuating. While some judges on the merits refused to consider that the starting point of the limitation period began to run on the day of the first sale, others considered that this was the situation except in the case of resales of the vehicle. In fact, it was until then regularly opposed to vehicle manufacturers that the limitation period of the action in warranty for latent defects could not begin to run, against a sub-purchaser, from the date of the initial sale on the grounds that it could not be accepted that the sub-purchaser’s action be time-barred even before he was able to exercise it; that is, before the defect (by definition hidden) had been revealed.

The consequence of this jurisprudence was to submit indefinitely on the manufacturer of the vehicle to the guarantee of the hidden defects according to the resales of the vehicle; except for the 20 years deadline provided for by article 2232 of the civil code.

The salutary jurisprudence of the Court of Cassation, which has been reiterated on several occasions since then, has put an end to this uncertainty.

Vehicle manufacturers can no longer be asked to provide a warranty for hidden defects five years after the vehicle is first put on the road.

Obviously, there remains the possibility for the final owners of the sales chain to claim against their direct seller within five years of their sale. 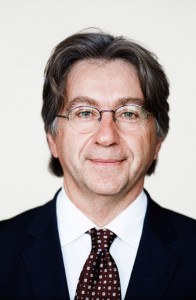 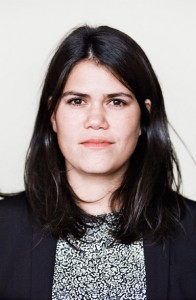