Public auction: the auctioneer cannot act in payment of the auction price

In a recent dispute between an auctioneer and a gallery owner, the Paris Court of Appeal has clarified the scope of the auctioneer’s mandate when organizing a public auction.

This dispute dates back to November 2015 when, following a public auction, a gallery owner purchased a lot described as an oil on canvas in his own name and by telephone.

The same day after the sale, the gallery owner came to collect the painting but was unable to make payment. After examining it, he finally decided not to purchase it on the grounds that it was not a real oil on canvas and returned it, refusing to pay the price.

After a formal notice and a summons to pay, the company at the origin of the sale summoned the gallery owner on a personal basis on the one hand and his company on the other hand before the Tribunal de Grande Instance of Paris on March 18, 2016.

After having been dismissed at first instance on the grounds that it was “inadmissible for lack of standing”, the company operating the voluntary sale appealed this decision.

Under the Commercial Code, the Court of Appeal had to answer the question of whether or not the action for payment of the price against the defaulting buyer fell within the scope of the legal mandate of the auctioneer?

If the auctioneers have with regard to the salesman and the purchaser of the representation of the price and the delivery of the goods of which they carried out the sale[1], “the adjuged good can be delivered to the purchaser only when the operator organized the sale and collected the price of it or when all guarantee was given to him on the payment of the price by the purchaser”.

Moreover, the auctioneer can make payment to the seller as an advance on the auction price or at the end of the sale[2], which would subrogate the auctioneer in the rights and actions of the seller, so that he can take any legal action.

In the event of non-payment by the successful bidder and unsuccessful formal notice, the property must normally be put back on sale at the request of the original seller on reiteration of the bids. If the seller does not make this request within three months, the sale is automatically cancelled.

To declare the auctioneer inadmissible for lack of standing and interest to act, the Court of Appeal retained that the auctioneer had not made any payment to the seller who subrogated him in her rights and actions.

Without being able or to prevail himself of a legal mandate of operator, or to justify a subrogation in the rights of the salesman, the action in payment of the price against the defaulting purchaser is thus not registered within the perimeter of the legal mandate of the operator.

By the IP-IT team of UGGC Avocats 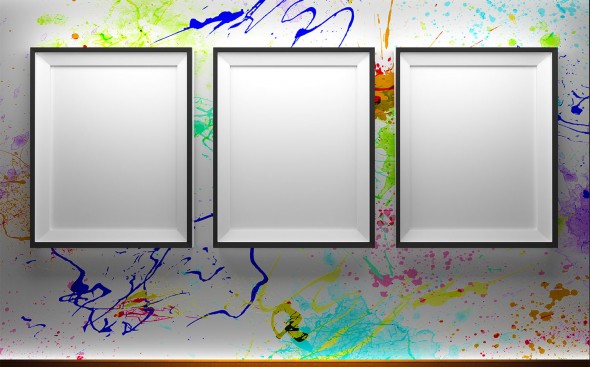