UGGC Law Firm is ranked band 3 among the best law firms in the 2020 edition of the Legal 500 guide in Administrative and Public law.

“UGGC Avocats has a strong 13-lawyer team whose expertise is particularly sought after for public law contracts and public infrastructure projects. The firm is appointed by the French state, governmental entities and state-owned companies, as well as prominent cultural institutions and private contractors and operators. The firm is notably advising on several landmark transport projects including the Grand Paris Express and the new Lyon-Turin rail tunnel projects. It is also assisting the French State and the Ministry of Culture with the Notre-Dame rehabilitation project. Finally, the scope of expertise is large and also spans urban planning law and regulatory work. The highly regarded Thierry Dal Farra is in charge. […].” 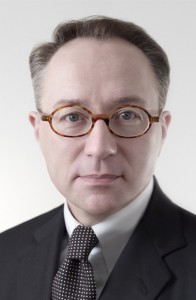 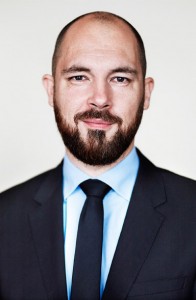 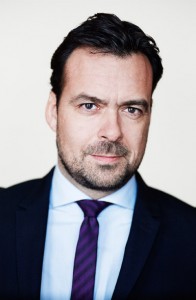 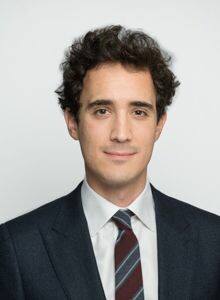