After the publication, by the Henri Capitant Association, of a preliminary draft relating to the simplified European company (SES) within the framework of the creation of a European Business Code, the High Legal Committee of the Paris Financial Center (HCJP) recently published its report on the adoption of a SES legal regime adapted to the needs of SMEs.

While the European economic fabric is composed of more than 98% of SMEs, the European Union still suffers from not offering its entrepreneurs a simple, attractive and accessible corporate structure.

Indeed, despite several attempts to create a European corporate form adapted to SMEs (the European private company or “SPE” and then the single-member limited liability company or “SUP”), only the European Company (SE) has seen the light of day[1]. Mainly intended for large companies, the SE, whose mode of organization is complex and expensive, does not meet the expectations of SMEs and startups. The HCJP notes that in January 2021, there were 3,358 SEs registered, of which only about forty were in France.

At the same time, the success of the simplified joint stock company (SAS)[2] and similar forms in other European countries (e.g., the GmbH in Germany or the NV in the Netherlands), particularly among startups, shows that corporate forms offering great organizational flexibility are a powerful aid to the launch and development of entrepreneurial projects.

In this context, the HCJP recommends[3] the creation of an SES :

Moreover, in order to link the SES to a Member State, the report retains the criterion of the registered office (not the actual office) corroborated by the place of registration in a national register of companies.

The HCJP thus calls as a priority for the elaboration of a European regulation that is as precise and detailed as possible in order to respond to the demand for uniqueness of the economic actors while leaving a large freedom of statute so that the references to national law are as limited as possible.

[1] Apart from the European Economic Interest Grouping (EEIG) and the European Cooperative Society, which have not been adopted in practice

[3] The recommendations of the HCJP differ from the proposals of the Association Capitant on some points, in particular in terms of minimum capital or seat.

Pledging of securities accounts: an expected and welcome reform for the Private Equity transactions

Private Equity Mergers & Acquisition
The ordinance n°2021-1192 of 15th September 2021, which was issued in accordance with the authorisation given in the Loi Pacte of 22th May 2021, has simplified and consolidated the law…
lire 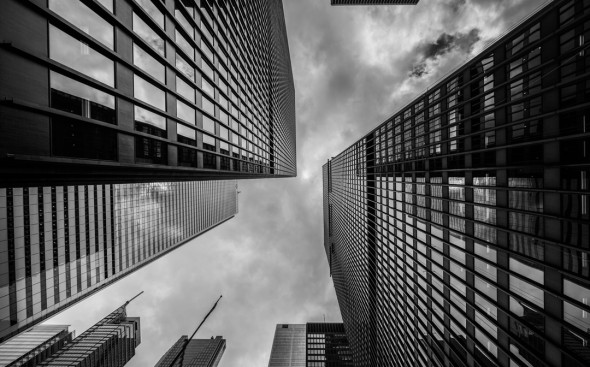