Paris, January 21, 2021 – UGGC, a leading business law firm, has assisted the Belgian geotextile supplier BontexGeo in its acquisition of 100% of the shares of the French company Teragéos, which specializes in the production and sale of geosynthetics. Teragéos will continue to operate under the same name as a member of the BontexGeo group.

Founded in 1925, BontexGeo is one of the leading suppliers of geotextiles, with production capacity in Europe and a significant share of its market in France. Under its brands Bontec and Tipptex, the group markets its products in 60 countries on all continents. After becoming independent in 2019, BontexGeo has a long experience in the development and production of technical textiles, and for more than 30 years, more particularly in the field of geotextiles.

Created in 1994, Teragéos is a company specialized in the study, production and sale of specific products in the field of geosynthetics for construction or environmental projects. Its geocomposite products are used for drainage, erosion and waterproofing techniques. In order to ensure their distribution, Teragéos has established an important network of specialized traders throughout the territory.

This acquisition is in line with BontexGeo’s aspirationto significantly increase its presence in France –  which is a major European market – thanks to Teragéos’ sales network. It also aims to broaden the BontexGeo group’s product range, by mobilizing Teragéos’ production capacities to confirm its status as a leader in the geotextile market.

Founded in 1993, UGGC is one of the very first independent business law firms in France. Active alongside private companies, public entities and individuals, it has a rich range of legal and tax services and a very large capacity for international intervention, whether through its offices or correspondents in Europe (Paris, Marseille and Brussels), Africa (Casablanca), Asia (Shanghai and Hong Kong), South America (Sao Paulo and Belo Horizonte). Positioning itself as a “firm of Clients”, it bases its approach in particular on the ability of its departments to intervene transversally and to deploy, according to their needs, a complete range of expertise. UGGC is made up of more than 150 lawyers and jurists, including some thirty partners; it posted a turnover of approximately 32 million euros in 2019. 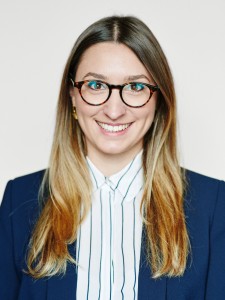 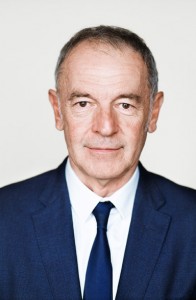 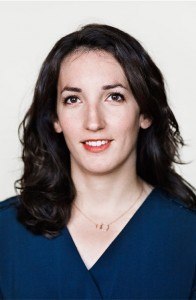 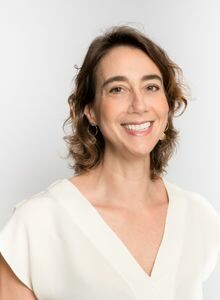 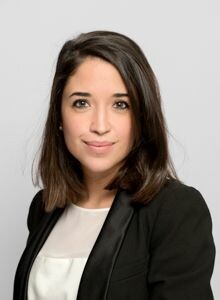 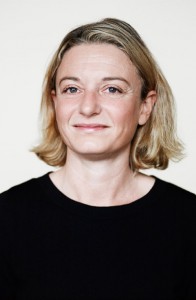 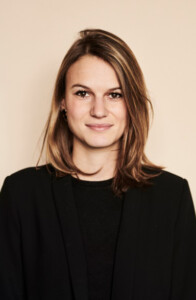